Golden Light is the third album from CLOUDS Harp Quartet, and features new music Pinus Sylvestris and Twa Sisters as well as a new version of our first piece, Clouds.

Water is CLOUDS Harp Quartet’s second album and features the full six-movement work of the same name. This CD carries on the natural theme from the first album Clouds as well as the driving rhythms, folk and minimalist influences. Improvisation also features prominently in this exciting and unique work for four harps.

All music by Esther Swift. Esther writes original material inspired by the folk music of Scotland, which is enthralling, enchanting and beautiful. Her music is rarely written down, which brings freedom and intimacy to performances.”
Tickets available online (no booking fee) or on the door at the following prices:

Season tickets for the 2015 – 16 season will be available before this concert. 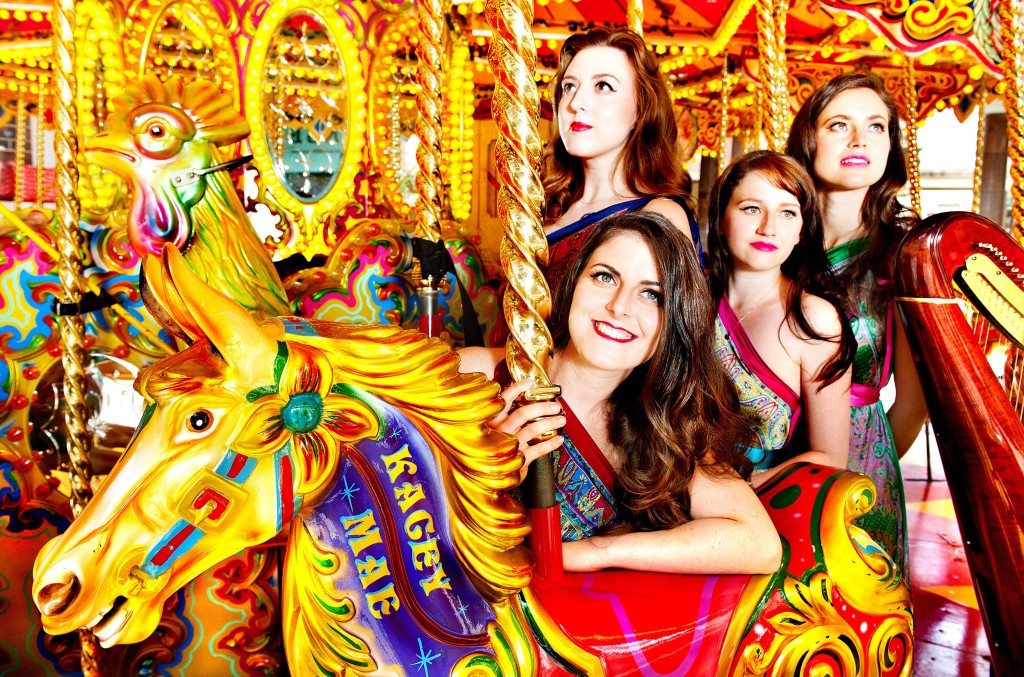